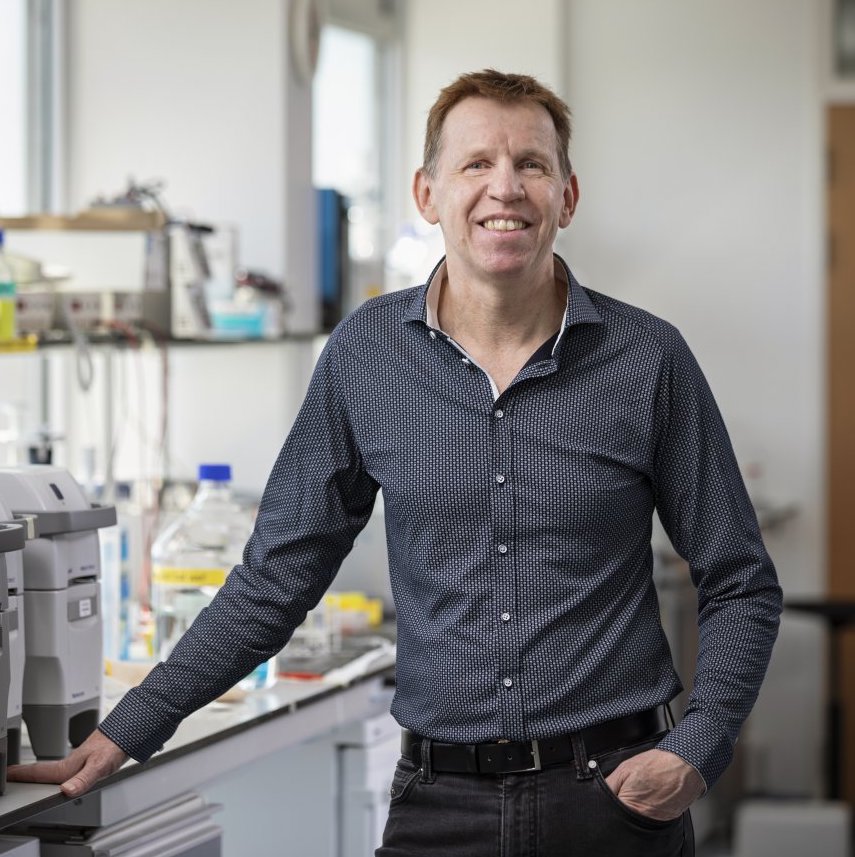 Ton Schumacher is Principal Investigator at The Netherlands Cancer Institute, and Professor of Immunotechnology at Leiden University. Research of his lab focuses on the development of novel technologies with which T cell responses can be measured or manipulated, and the subsequent use of these technologies to understand how T cells can recognize and destroy human cancer. Work over the past years has described the role of the ‘cancer neo-antigens’ that are formed as a consequence of DNA damage as a major ingredient to effective immunotherapy of human cancer. 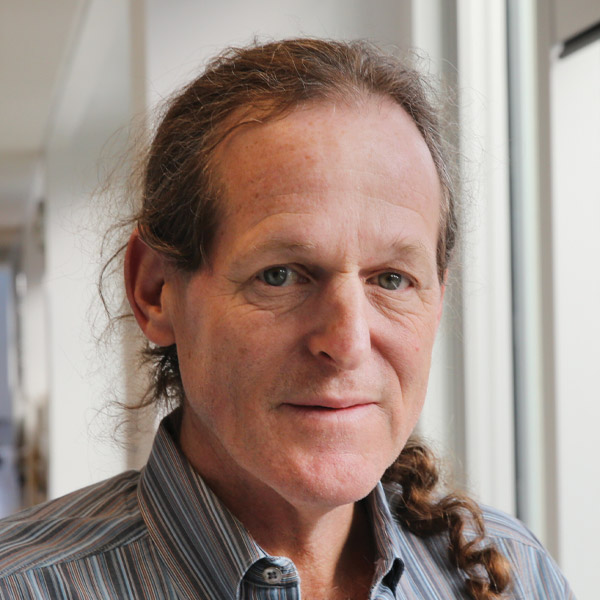 Jim Heath is Professor and President of the Institute for Systems Biology in Seattle.  He is Elizabeth Gilloon Professor and Professor of Chemistry at Caltech, and co-leads the Cancer Nanotechnology Program within the JCCC. He has directed the National Cancer Institute funded by NSB Cancer Center since 2005, which is a NCI-funded Cancer Center for Nanotechnology Excellence that is a joint Caltech/UCLA program focused on translating new therapeutic and diagnostic technologies from benchtop to bedside. He received his Ph.D from Rice University. He was member of the research staff at IBM Watson Labs before joining the faculty at UCLA in 1994, and then moving to Caltech in 2003. Heath’s group works on the development and application of single cell and molecular methods for fundamental cancer biology and translational oncology applications. 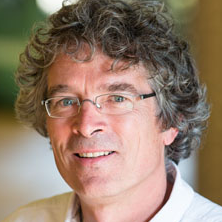 The focus of the De Boer group on modeling and bioinformatics helps to interpret experimental data in a quantitative manner, and to suggest novel experiments allowing for more conclusive insights. Several examples are dynamics of lymphocytes, responses to viruses and the killing rates of cytotoxic T cells. 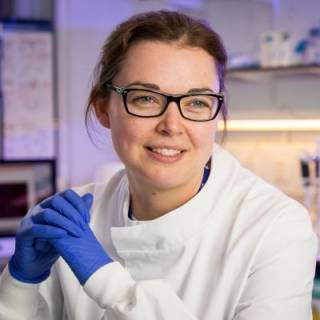 Sophie Acton is a group leader at the MRC laboratory for Molecular Cell biology at University College London, and a Cancer Research UK Career Development Fellow. Her lab works on the communication that occurs between immune cells and fibroblastic stroma, to control immune responses, and to influence anti-tumour immunity. Dr Acton studied Pharmacology at the University of Bath, and then undertook a PhD working on mechanisms of metastasis in melanoma. Following this she moved into the field of immunology and working on mechanisms of dendritic cell trafficking at Harvard medical school, and on mechanisms of lymph node expansion at the LRI in London. Dr Acton was a recipient of a Henry Wellcome postdoctoral fellowship and and currently a L’Oreal/UNESCO for Women in Science Fellow. 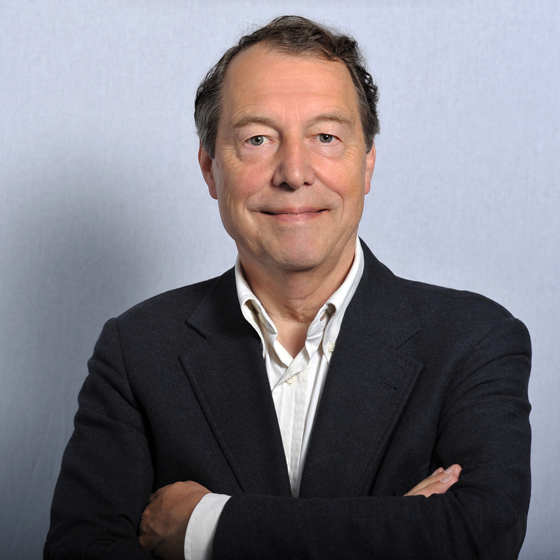 He received his Ph.D. degree in 1967 from the University of Amsterdam, where he also received his M.D. degree in 1970. He spent two years (1973/1974) as a postdoctoral fellow at the New England Medical Center and Dana Farber Cancer Center (Harvard) in Boston. In 1975 he became a staff member of the Netherlands Red Cross Blood Transfusion Service, heading a newly established department of cell-mediated immunology. In 1985 he became head of the Dept. of Tumor Immunology at the Netherlands Cancer Institute in Amsterdam. In 1991 he became head of the Dept.of immunohematology and blood transfusion at Leiden University Medical Center, also establishing and heading the tumor immunology group in the department. 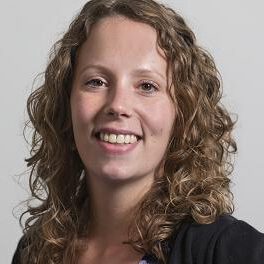 Gerty Schreibelt is an immunologist at Radboudumc in Nijmegen. She obtained her Masters degree in Biology from the University of Groningen and her PhD from the VU University in Amsterdam. Her thesis focused on the role of reactive oxygen species and oxidative stress in the formation of inflammatory multiple sclerosis lesions. After obtaining her PhD, she joined the department of Tumor Immunology in Nijmegen, where she studies the use of dendritic cells as anti-cancer vaccines. Her research primarily focuses on human natural circulating DC subsets, to understand the functional properties of these dendritic cells and to establish their value for clinical vaccination of cancer. She is highly involved in clinical trials with dendritic cell vaccination of cancer, to translate findings from preclinical studies into new immunological approaches for treatment of cancer patients. 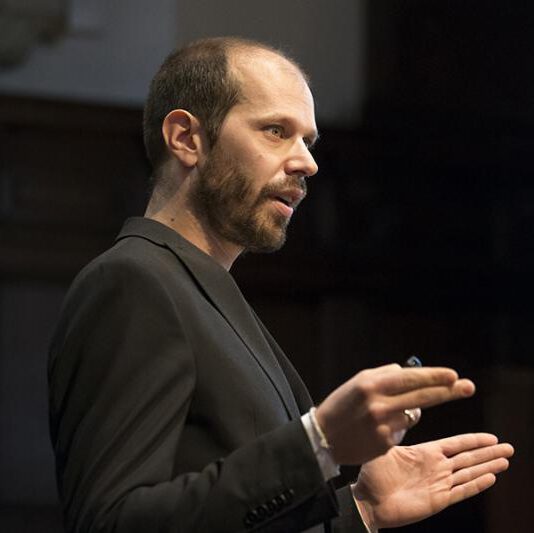 Sander van Kasteren is assistant professor in the field of chemical immunology. He received his Master’s degree in Chemistry from the University of Edinburgh in 2001, before to moving to Oxford for his PhD under the tutelage of Prof. Benjamin G. Davis. Here he worked on the chemical modification of proteins for immune diagnostics. After obtaining his PhD in 2007, he obtained a Henry Wellcome Fellowship to move to the group of Colin Watts in Dundee to study antigen processing and presentation. He then moved to back to the Netherlands to work with professors Huib Ovaa and Jacques Neefjes at the NKI on an NWO Veni-grant before starting his own group in Leiden in 2012. His current research interest are on the development of new approaches to study degradative events in the immune system based on bioorthogonal chemistry. He has developed imaging techniques that allow the visualization of bioorthogonally labelled bacteria, vaccines and auto-antigens within immune cells, even as they are being degraded. Using similar approaches he is also attempting to measure the speed with which vaccines are processed by the immune system. Using these techniques he aims to understand the factors that govern why an adaptive immune response is mounted against specific peptide sequences and not against others.

During his >15 years at Roche he has made major contributions as a research project team leader to the development and approval of obinutuzumab, to the preclinical development of six clinical stage bispecific antibodies/immunocytokines and the development of Roche’s CrossMAb technology and the immunocytokine and T cell bispecific antibody platforms. He also contributed to research on MDM2 inhibitors (Nutlins), and lead(s) research on preclinical antibody-based cancer immunotherapy projects and combination therapy.

The Hebrew University of Jerusalem, Professor and M.D.

Prof. Nissim Benvenisty is the Herbert Cohn Chair in Cancer Research and the Director of The Azrieli Center for Stem Cells and Genetic Research at the Hebrew University. He earned his M.D. and Ph.D. degrees from the Hebrew University, and conducted postdoctoral studies at Harvard University. Prof. Benvenisty’s research projects focus on stem cell biology, tissue engineering, human genetics, and cancer research. Prof. Benvenisty presents the issue of human embryonic stem cells in many international conferences, and gave testimonies before the US Senate and the European Union. He was awarded several prizes among them the Foulkes Prize (London), the Hestrin Prize, the Teva Prize, the Kaye Prize and the Milken Prize. 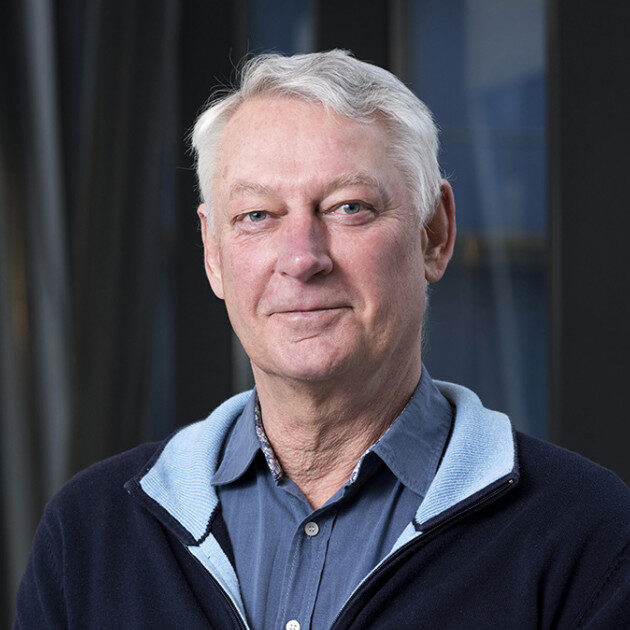 Prof. Frits Koning is a staff member in the department of Immunohematology and Blood Transfusion of the Leiden University Medical Centre since 1993. He is the chairman of the scientific advisory board of the LUMC and the CEO of the Dutch Celiac Disease Consortium (CDC) in which immunologists, geneticists, food specialists and medical doctors collaborate with industrial partners to improve the quality of life of patients with celiac disease (CD). He is well recognized for his contributions to the field of immune mediated disorders, celiac disease in particular. Through his work it is now well established which gluten fragments are disease causative and how they are recognized by disease-related T cells, providing a molecular basis for the genetic association between HLA-DQ and celiac disease.  In his most recent work he uses high dimensional flow cytometry to unravel the involvement of the innate and adaptive immune system in inflammatory bowel disease (IBD).